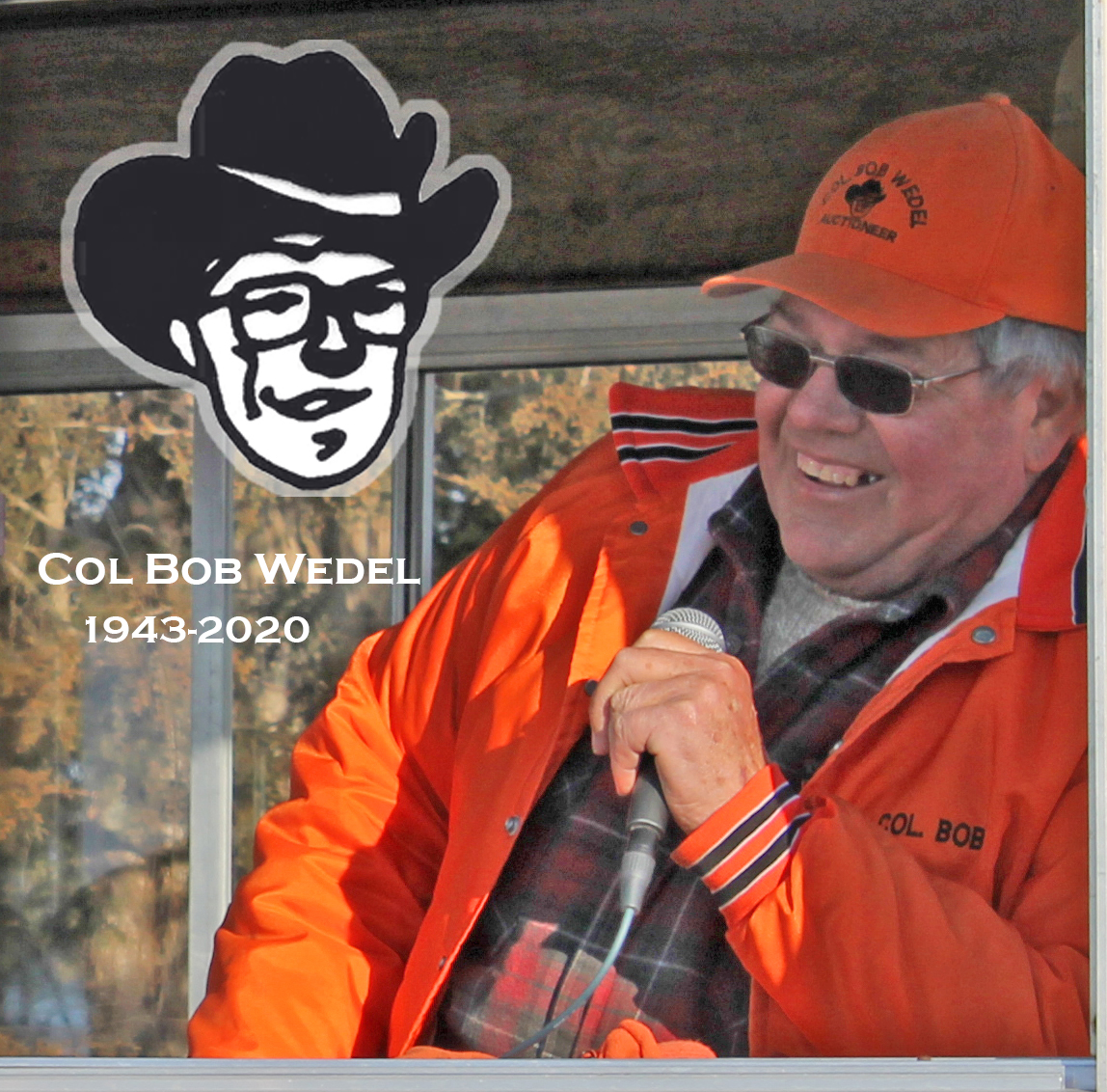 The family wishes to thank Beaver Dam and Lowell EMS and Marshfield Medical Center, Beaver Dam ER and ICU staff.  A special thank you to Nathan Pollnow and all of Bob’s other loyal friends and co-workers who have gone above and beyond to help the family in ways beyond measure during this difficult time. We are eternally grateful.

A private family service will be held, and a public memorial to be held at a future date.

Memorials will be organized by the family, setting up an FFA Alumni scholarship, as well as donations to The Lewy Body Dementia Association in memory of his mother.

Leave Condolences via Jensen Funeral Home
Share a favorite story or memory with the family.